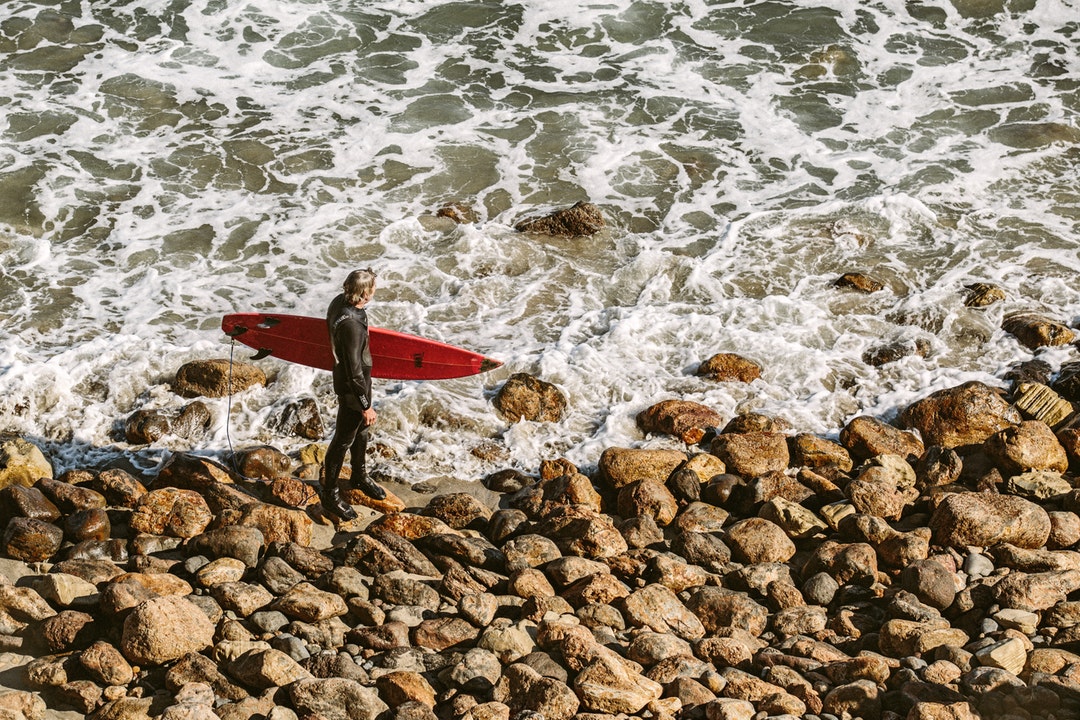 Nazaré, Portugal may be one of the best places to surf monster waves, but it’s not a great destination for anyone holding less than an expert skill level.

Fortunately, there are plenty of fantastic locations in the world that produce great, clean waves. We’re talking about surf that isn’t building-sized, but much more viable for all abilities.

Some of the locations on this list may even surprise you, being in a spot or country you never considered for its surf.

Each location also has plenty else to offer if you decide to take a vacation to any of these amazing surf destinations.

Here is a short travel guide to some of the best surf destinations the world has to offer, no matter your skill level.

Bundoran, Ireland–One of the Best Places to Surf in Europe

Although it’s an island with plenty of coastline, Ireland doesn’t register on too many people’s radar when thinking about the world’s best places to surf.

Still, the surfing in Bundoran, Ireland is world-class. For those who are willing to brave the cold waters of Ireland’s northwest coast, this surf destination offers plenty of great surf spots for people on all levels.

The Tullan and Rossnowlagh surf spots are great for novices, as the waves rarely ever get very big there and the swells roll in with consistency.

These surf spots also have sand bottoms, which gives an added sense of confidence for those who are likely to wipe out a few times along the way.

If you decide to book a surf trip to this awesome European destination, just make sure you do a little bit of extra reading into what to wear under a wetsuit and what to wear for a wetsuit so you know how to bare these cold waters.

A surf destination you won’t have to worry so much about wetsuits in is the famous Banzai Pipeline (often shortened to “Pipeline”) in Oahu, Hawaii.

As its name suggests, this location produces some of the world’s most beautiful swells. Many a surfer, beginner, and expert alike, have dreamt of riding the perfect crest of a clean Pipeline break.

If you decide to make the trip to Hawaii for a surf trip, be sure to experience what else this beautiful archipelago state has to offer.

One of the world’s best beach destinations, Asia’s smallest country is home to some of the most consistently clean surf the Seven Seas have to offer.

Not only are the swells that break here clean, but they’re consistent in size as well. For most of the year–March through October, you can expect four to six-foot waves–perfect for beginners and improvers looking to up their surf game.

So Much Coastline, So Little Time

Above are just a few examples of some of the best places to surf in the world. There are plenty more excellent locations to bring

There are also a whole lot more reasons to pack your bags and go on an adventure than just to catch some surf. For other great travel guides, check out our blog to get ideas for your next voyage.